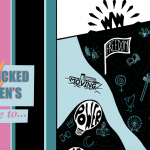 One of our exciting new faces has already been incredibly busy this spring.

Hannah Roze-Lewis has been working with Tmesis Theatre on a series of mini projects.
Hannah is the leading voice actor & co-writer in POWER but you can hear her as a singer and supporting vocalist in HARMONY!
https://www.tmesistheatre.com/projects/wicked-womens-guide/
Comments Off on Hannah Roze-Lewis – THE WICKED WOMEN’S GUIDE  |  Filed under: Hannah Roze-Lewis, News  |  Tags: No Tag 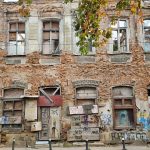 Have a listen to client Anca Vaida in Radio 4’s ‘Crossing Continents.

The documentary is about Romania which is where Anca is from. 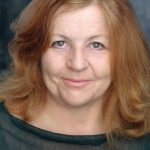 Recorded entirely by Zoom – much like our current lives, Geraldine Brennan can be heard in one of the Christmas adverts ‘Perfect Portions’ for one of the nation’s favourite supermarkets.

Have a listen HERE.

And Merry Christmas from us all at Actors Direct. 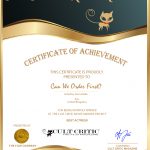 She just won Best Actress for the film “Can We Order First?” and the film (which she produced, co-directed and co-wrote) also won Best LGBT Film at the Cult Critic Movie Awards.

The film also won the Silver Awards for Best LGBT Short at the Independent Shorts Awards and won Honorable Mention at the Reale Film Festival.

Comments Off on Anca Vaida scooping up awards!  |  Filed under: Anca Vaida, News  |  Tags: No Tag

Scott Howland to be featured at Reading Fringe’s Digital Festival 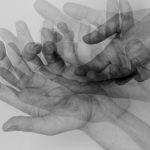 Our very own Scott Howland and his original work, ‘Grip’ will be featuring as part of Reading Fringe‘s digital festival and will be available online from 27th July – 31st August.

It was recorded last year in Covent Garden by LIVR and is in full 360 degree realness! (Similar to virtual reality).

To find out more:
https://readingfringefestival.co.uk/whats-on/grip-in-360/

Comments Off on Scott Howland to be featured at Reading Fringe’s Digital Festival  |  Filed under: News, Scott Howland  |  Tags: No Tag